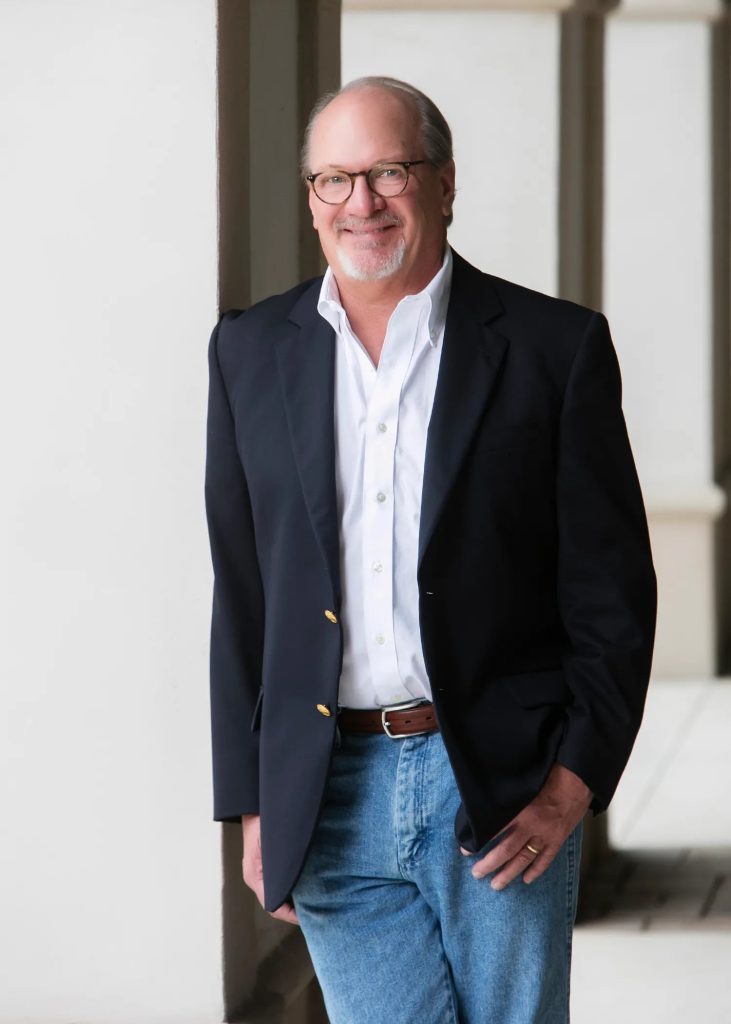 Prior to joining Portfolio Real Estate, David worked at Transwestern. David started his real estate career in Dallas, where he was associated with Hank Dickerson Company and Cornerstone Real Estate Advisers. While in Dallas he leased and sold shopping centers and was part of the sale of land to be developed for retail use. In 2007, he was instrumental in coordinating the purchase of the land for The Overlook, Transwestern’s newest LEED certified office complex. David’s leasing activity has included leasing empty boxes in shopping centers to numerous well-recognized brands. David was instrumental in selling the former Albertsons to Archon Group, L.P. in San Antonio. He then remarketed the properties for Archon and resold them.

David has been happily married to his beloved Robin for 29 years and together they have two grown sons Zachary and Jake. David enjoys fishing, gardening, and being involved at his church.